The Diablo II expansion adds a host of new features to the game, including two new classes; the shape-shifting Druid and the cunning Assassin. Explore the snowy homeland of the Barbarians, face never-before-seen diabolical monsters, and obtain thousands of new weapons, armor, and magical items in your fight against Baal, the last of the Ultimate Evils. 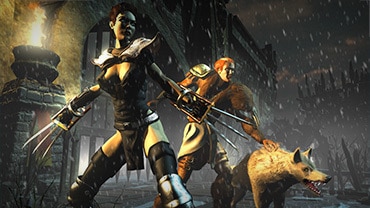 Unleash the fury of sixty new abilities like the stealthy Assassin, who employs a deadly array of traps and martial arts, or the shapeshifting Druid with her minions and powerful nature magic. You can play both characters in the original four acts of Diablo II, as well as the new fifth act. 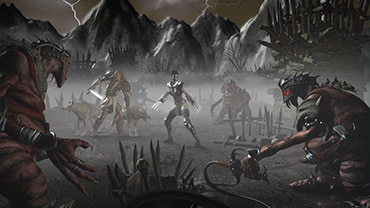 Defeat a new army of evil

You have ended the vile reign of Diablo, but the ultimate challenge awaits: Baal has fled to the frozen lands of the North, and you must hunt him down to save the mortal world from eternal corruption. Battle over a dozen new monsters, including Overseers, Putrid Defilers, and the Reanimated Horde as you fight your way through fortified battlements and face off against relentless siege engines. 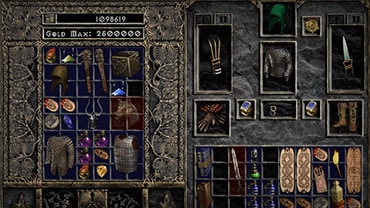 Discover thousands of Magical, Rare, Set, Exotic, and Elite items. Store them in your expanded chest. Forged items, Runes, Jewels, and other upgrades add new ways to power up your characters.

Add to wishlist
World of Warcraft: Complete Collections up to Shadowlands
S/. 273.00S/. 243.00
0
Product has been added to your wishlist.
You can view your wishlist by creating or login account.
Please create account through ##customer_email## email
Login Register
×
Welcome Newcomer