A WORLD OF BASKETBALL

NBA 2K22 puts the entire basketball universe at your feet. PLAY NBA and WNBA NOW in realistic environments against authentic teams and players. Build your own dream team in MyTEAM with the stars of today and the legends of yesterday. Embark on your own career path in MyCAREER and experience your rise to the NBA. Exercise your management skills as a powerful executive in MyGM and MyLEAGUE. Anyone, anywhere can score in NBA 2K22.

ALL ABOARD THE CRUISE

Sail the seas with the new neighborhood of 2K22 for PC. Create your perfect MyPLAYER, level up for rewards and show who you are with your game and style.

Collect, create and use the ultimate NBA fantasy competition: NBA 2K22 MyTEAM. Form your dream quintet with stars and legends from any era of the NBA and explore the revolutionary new MyTEAM experience, with new additions each season.

The year is coming to an end, winter is here for NBA 2K22 and its players. Season 3 comes ready to dominate, just like Damian Lillard in the fourth quarter. This season, players will be exposed to new rewards and modes, but also a dynamic environment. Prove that you have what it takes to be a decisive player, that ice runs through your veins instead of blood. 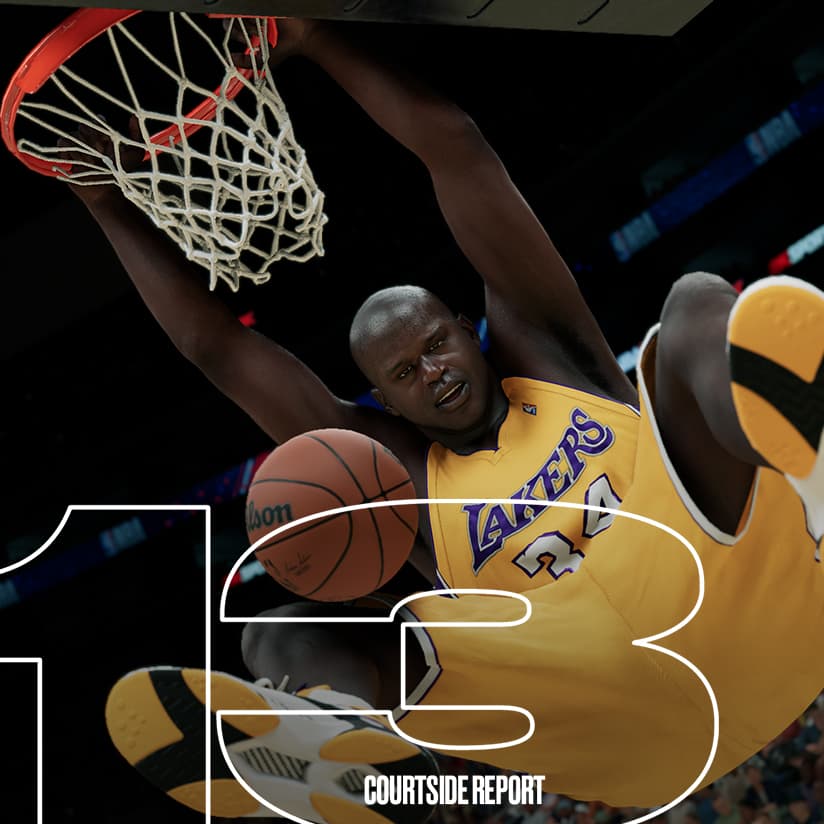 Celebrate the league's 75th anniversary by playing with some of the biggest stars and legends in NBA history in NBA 2K22. MyTEAM has brought together the best players of the last 75 years in six special collections. 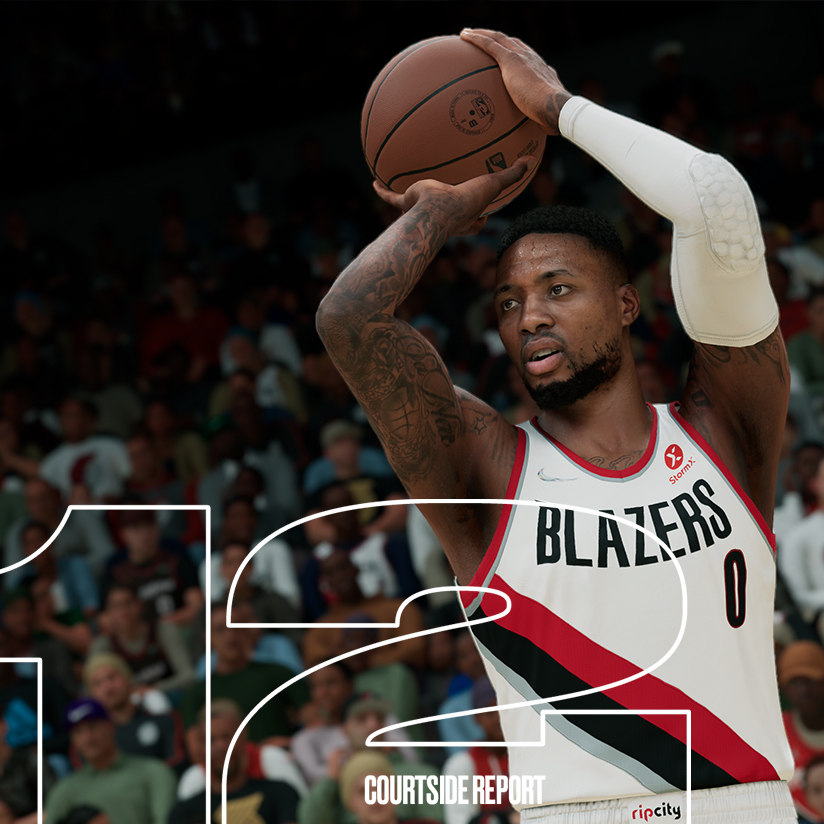 To be a decisive player you have to have ice in your veins, like Portland Trail Blazers star Damian Lillard. Weather the storm and carve your name into the history books with key moments that leave your Season 3 rivals cold. 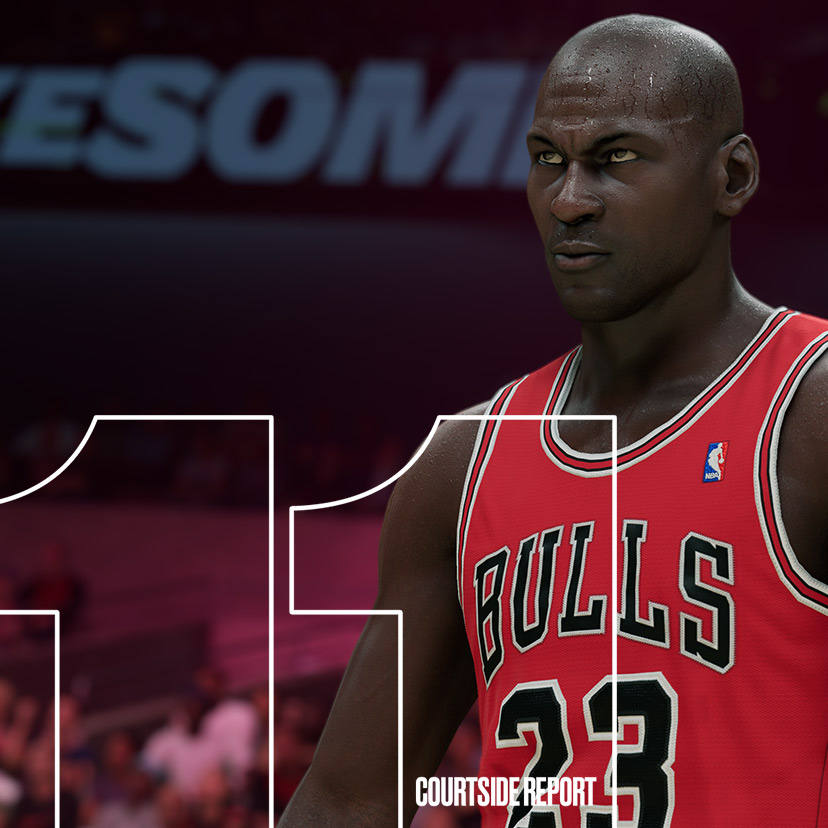 In NBA 2K22 Season 2, follow in the footsteps of Michael Jordan and build your empire. You have already laid the foundations, it is time to shape your future.

Add to wishlist
WWE 2K20 PS4
S/. 60.00 PEN
0
Product has been added to your wishlist.
You can view your wishlist by creating or login account.
Please create account through ##customer_email## email
Login Register
×
Welcome Newcomer