At this time it can only be purchased through Battle Net Balance. Redeeming Balance requires active World of Warcraft game time.

*You will receive $45 Battle Net Credit (Balance can only be redeemed in $15 amounts. You will be able to purchase the Watchpoint Pack from the Blizzard Store for $40 Credit)

*One of our advisors will personally guide you through the activation process. after buying write us to give you directions.

Overwatch 2 is coming in October!

Get a head start with the Overwatch® 2: Watchpoint Pack, the foundation for your new gaming experience, including everything you need to get you up and running from day one.

Upon purchase, you will immediately receive the Overwatch®: Legendary Edition, which includes five (5) Legendary Skins and five (5) Epic Skins. 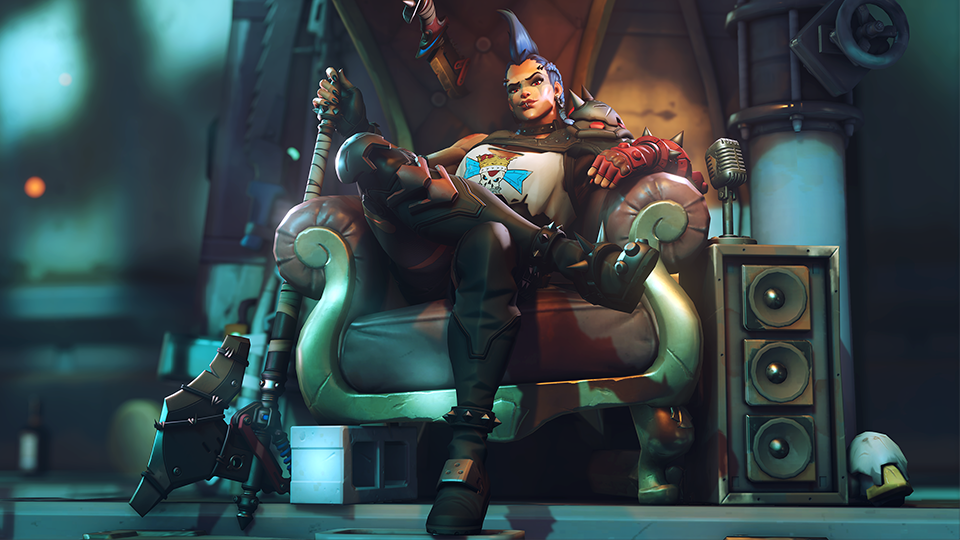 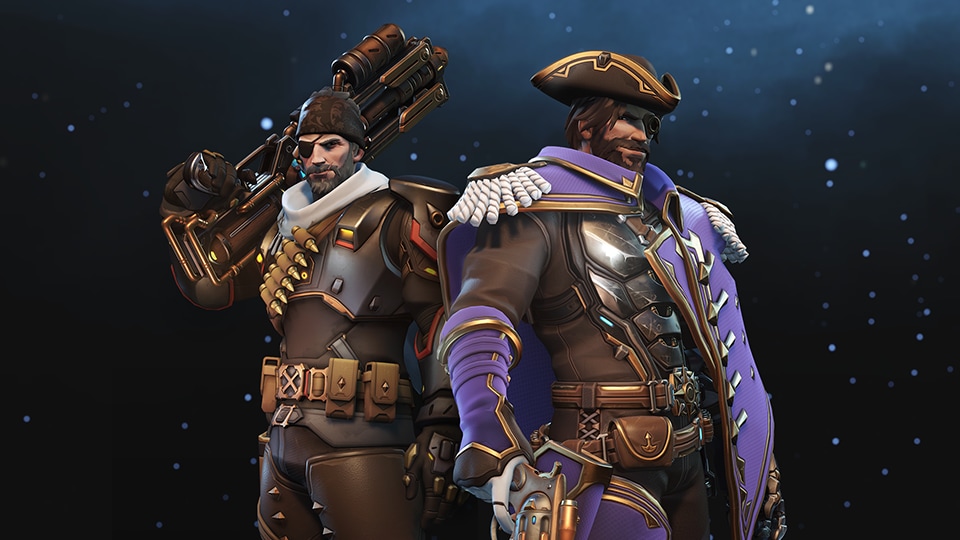 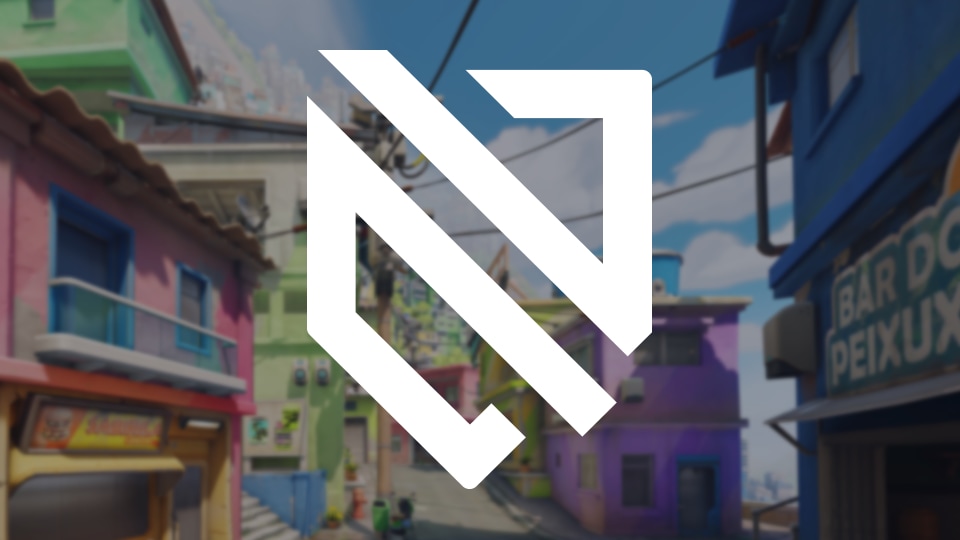 Overwatch® 2 will function as a live service game bringing more new maps, features and modes to the fight in a regular season format. Get into overdrive with the Season 1 Premium Battle Pass, available alongside Overwatch® 2 Early Access in October 2022. 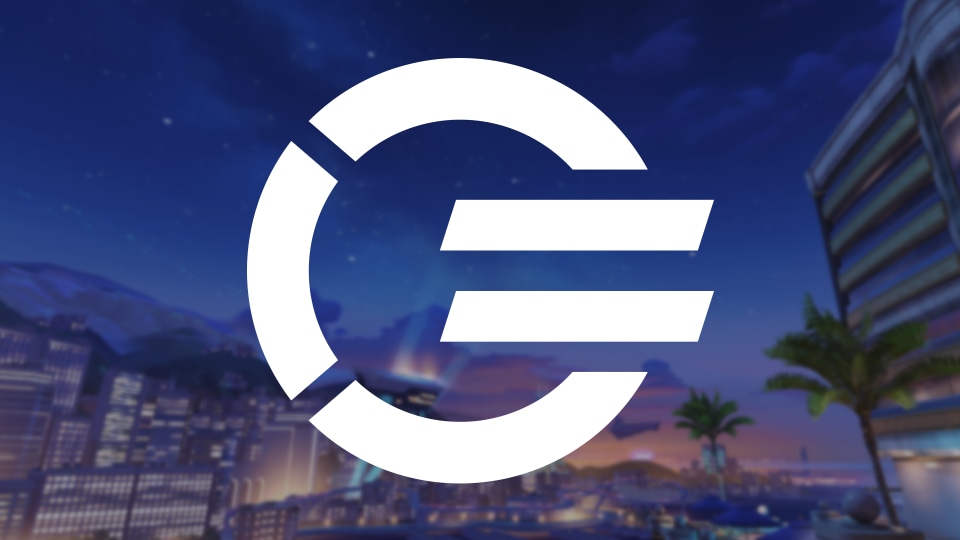 Equip yourself with 2,000 Overwatch® 2 virtual currency

Overwatch® 2 will have a new in-game store experience focused on player choices. Earn Overwatch 2 Virtual Coins with the purchase of this bundle and level up your Battle Pass or equip new cosmetic items for your favorite heroes!

When you purchase the Overwatch® 2: Watchpoint Pack before October 4, you'll get an exclusive Overwatch 2 player icon for you to use at launch! 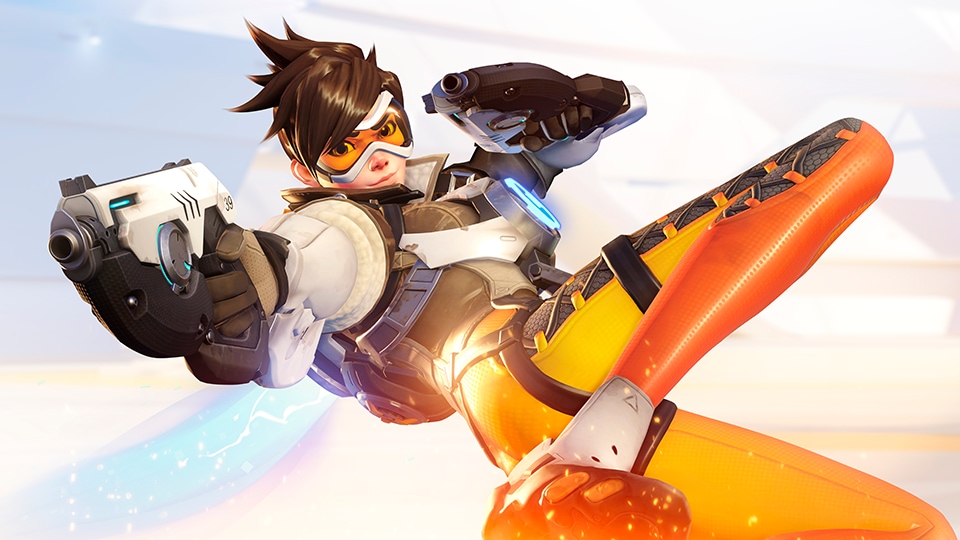 Add to wishlist
Call of Duty: Black Ops 4 - Standard Edition (PC)
S/. 165.00
0
Product has been added to your wishlist.
You can view your wishlist by creating or login account.
Please create account through ##customer_email## email
Login Register
×
Welcome Newcomer